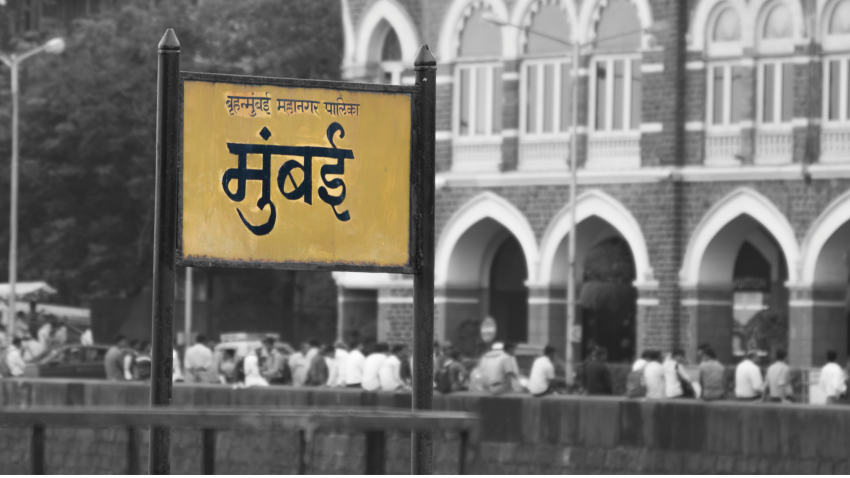 Mumbai is among the largest and most densely populated cities on the west coast of India. It is among the major financial centers of India as well as a hub for education, healthcare, business, and commerce. Many nearby places around Mumbai are of equal importance, and many people travel to and from Mumbai. Mumbai to Surat cab is famous as people use it for tourism, transport, and business purposes. Home to Bollywood, the city is also extremely well-connected to various cities in and around Maharashtra through networks of well-maintained highways and other expressway roads.

Khandala is 80 km away from Mumbai. Khandala is an extraordinary hill station located in Maharashtra along the Western ghats. Although it is only 3 km away from Lonavala, people often don’t travel to this place from Mumbai. Hence, it is quieter than other nearby tourist spots. You can travel to Khandala from Mumbai via private cars that can be booked from rYde by redBus. Khandala is situated on the Bhor Ghat along the road link that connects the Deccan Plateau and the Konkan plain. To reach Khandala, you will have to take the Mumbai Pune expressway. Some important places to visit in and around Khandala are the Tiger’s Leap, the Amrutanjan Point, the Duke’s Nose, the Karla and Bhaja Cave, and the Bhushi Lake.

Lonavala is 85 km away from Mumbai. Lonavala, located in the Pune district of the state of Maharashtra, is a queen hill station famous as the home to the Indian navy’s premier Technical Training Institute. It has a comparatively cold climate which does not go beyond 35 degrees any time of the year. People often visit this place to escape the otherwise warm and humid places in the country. It is located on the Mumbai Pune expressway and is well connected to various nearby towns like Khopoli, Karjat, and Talegaon Dabhade. There are many local trains from Pune that directly stop at Lonavala. However, the trains from Mumbai stop only at Khopoli, from where you have to travel to Lonavala.

Pune is 150 km away from Mumbai. Pune is as famous a city as Mumbai. It is also an educational and cultural hotspot and the seventh most populous city in India. Widely considered the second major IT hub in the country, Jawaharlal Nehru named Pune “the Oxford of the East” as he was impressed by the development of education and commerce in the city. Pune is connected to Mumbai and Bangalore via National Highway 48. It is also connected to Hyderabad and Nashik via National Highway 65 and National Highway 60, respectively. Moreover, various state highways connect the city to nearby cities like Ahmednagar.

Mahabaleshwar is 240 km away from Mumbai. Mahabaleshwar is a picturesque hill station on the western ghats in India where people mostly visit the Mahabaleshwar Temple, Arthur’s Seat, Elephant’s Head Point, Venna Lake, Pratapgarh Fort, Lakshmi Strawberry Farm, Krishnabhai Temple, Shri Panchganga Mandir, Wilson Point, Elphinstone Point, Wax Museum, Connaught Peak, Gureghar Natural Trail, Shivkalin Khedegaon, Helen’s Point, and Atibaleshwar Temple. It takes about five and a half hours to reach Mahabaleshwar from Mumbai, and you can travel by bus or private car to cover the distance. Mahabaleshwar is a popular tourist spot like the others. But additionally, it is also a place where religious devotees frequently visit to pay their respects or witness the historical temples and shrines that exist even today.

Surat is 290 km away from Mumbai. Surat is located in Gujarat at the mouth of the Tapti river. It is one of the largest urban areas in west India and the commercial and economic center of South Gujarat. It has earned its name because of its diamond and textile industries, and according to records, almost 90% of the world’s diamond supplies are cut and polished in Surat. According to a study organized by the Economic Times, Surat will become the world’s fastest-growing city by 2035, with an analyzed GDP growth rate of 11.5%. People travel via Mumbai to Surat cab services because of business-related as well as tour-related reasons. It has a comparatively hot climate due to being close to the sea. It is home to many nationalized and state-level universities and study centers and also has its name for the culture and literature it represents.

Although located in the western part of the country, Mumbai is well-connected to almost every important city in India via roadways, railways, and airways. So, do not miss out on these must visit places around Mumbai during your trip to Mumbai. In addition, people often travel via Mumbai cabs due to the massive availability and comfort a private taxi offers its commuter.