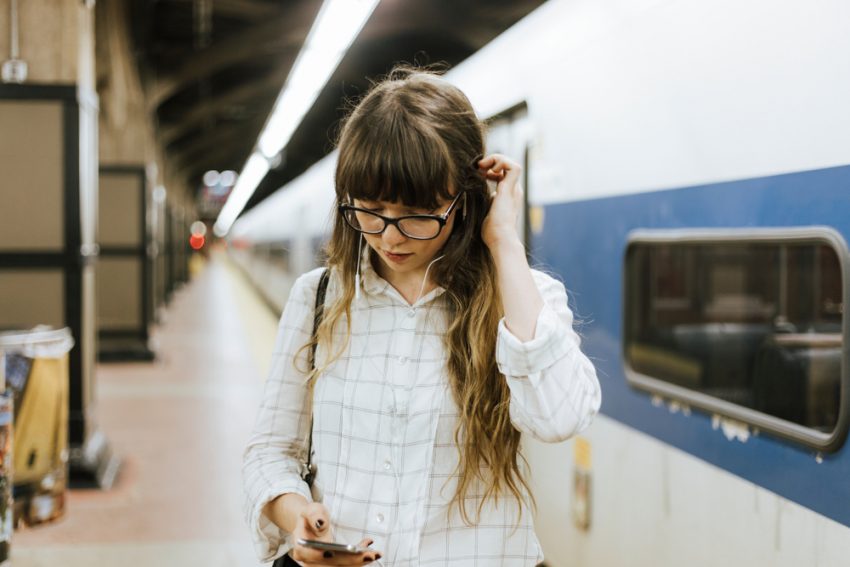 Advance booking is a very useful feature in the Indian railways that allows passengers to book train tickets as early as 120 days before the journey. You can book these tickets online through the Indian railways’ website or offline at the railway stations Passenger Reservation System. They can either be printed out or shown as an SMS on mobile phones or shown as a physical ticket usually couriered to the passenger. However, having a ticket does not mean it is confirmed. Your ticket confirmation usually depends on the ticket status and one of the statuses people absolutely hate seeing in the Waiting List Ticket (WL).

What is a Waiting Ticket?

There are different types of waiting tickets as well. A few of the popular ones are:

These are issued when the person’s departure station is closer to that journey’s originating station or the originating station. The most common type of waiting list is the GNWL, and these tickets have a higher chance of getting confirmed.

These are tickets provided for stations between the terminating and the originating stations, especially when the journey passes through important towns and cities. Different priority is given for these tickets though these tickets will get confirmed only if another passenger cancels.

Is Waiting ticket allowed on the train?

When booking for more than 1 person, a maximum of 6 people can travel through a single ticket. Suppose every passenger on a single ticket has been waitlisted even after the journey’s final chart preparation. In that case, that ticket will automatically get canceled, and the price of the ticket will be sent back to that passenger’s bank account. When this happens, the passengers are not allowed to board the train. If at least one person has a confirmed status on that ticket, then the other passengers can also board the train even if they are on the WL status. This time, the e-ticket will not get automatically canceled.

Now that you know what to expect and how to move forward with a waiting ticket, you can make a more educated decision on whether to board the train or not.