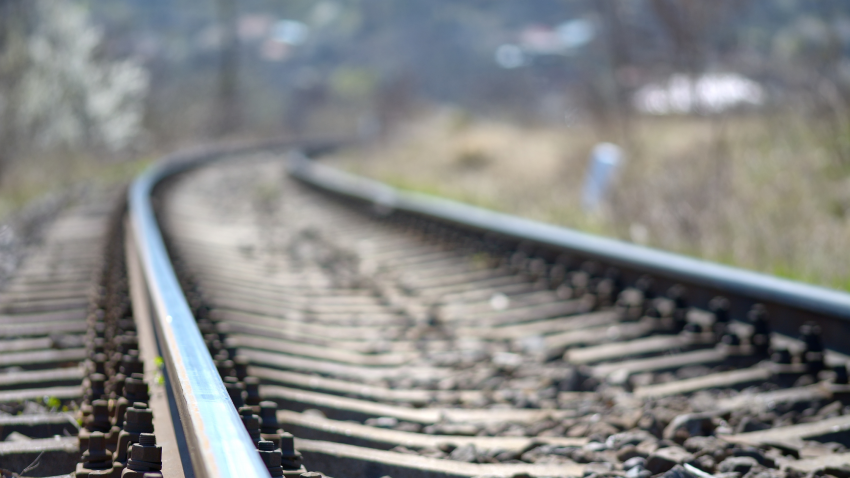 The Indian Railways, headed by Piyush Goyal, has published a Demand for Proposals for its Rs 30,000 crore major private trains program. Passengers of Indian Railways may expect faster, more convenient, and world-class travel experiences in the next years as a result of the development of over 109 pairs of routes. In this article, we will learn everything there is to know about the Private Train in India.

The Railways has said that 151 trains will be run by private companies and current operations. The 109 OD Pairs on the Indian Rail network have been arranged into 12 Clusters. Each train must have a minimum of 16 carriages. These trains will serve on lines when demand for trains outnumbers new capacity.

A comprehensive list of private trains travelling from Mumbai, with projected arrivals and departures times-

A comprehensive list of private trains travelling from Delhi, with projected arriving and departing times-

A comprehensive list of private trains travelling from Delhi, with projected arrivals and departure times-

A comprehensive list of private trains originating from Chandigarh, with projected arriving and departing times-

Flight-like Facilities Will Be Available in Private Trains in India

Passengers on private trains will have a choice of seating, baggage, and travel amenities similar to airline services. Travellers would have to pay extra for these amenities in conjunction with their tickets. Service expenses can be lowered if Indian Railways adopts updated technologies. Travellers will be safeguarded, and they will have a world-class experience. The first commitment is the first step toward running passenger trains on the Indian Railways’ railway network.

Private Operators Will Choose the Halts for their Trains

Private railway operators will be able to choose which stations they wish their trains to stop at. This information is contained in the publication produced by Indian Railways on the subject. Private corporations will be required to supply the railway with a list of destinations where their trains would be halted. Indian Railways has established guidelines about private trains. Together with the schedule of stops at the stations along the route, the private train operator must also specify when the train will approach each stop and when it will depart.

You may also be interested in reading- Beautiful Train Journey In India.

Now book train tickets with redRail, a portal by redBus or you can download the redRail App for the easiest train ticket booking experience in India.