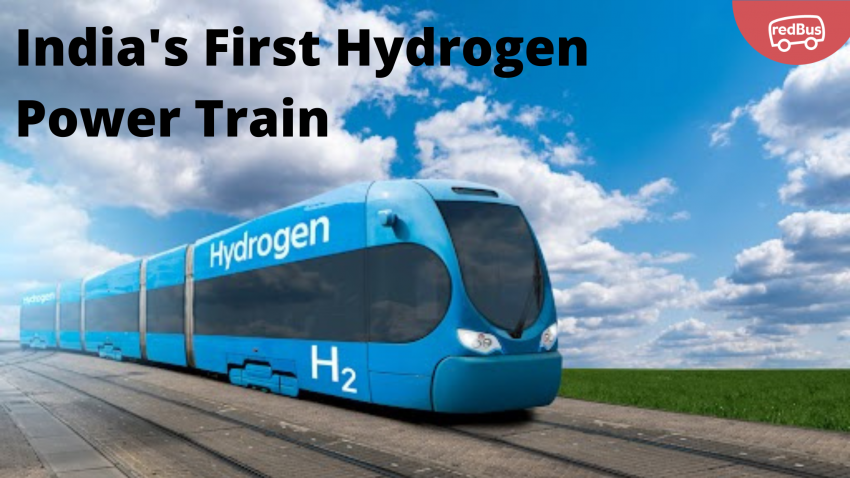 Whether the gasoline is utilized for the drive systems, auxiliary systems, or even both, all hydrogen powered trains are classified as “hydrails.” To improve efficiency and decrease the amount of space needed for hydrogen storage, hydrogen cars now tend to be hybrids. These automobiles use renewable power storage, such as battery cells or supercapacitors, in addition to hydrogen fuel. Although in its infancy, hydrail has future uses in trams, lightweight and quick rail transportation, mine railways, commercial and public rail, and freight rail.

What is a Hydrogen Powered Train?

In its simplest form, a hydrogen train is an automobile that burns hydrogen as fuel, either through a hydro internal combustion unit or in a hydrogen fuel cell, which reacts with oxygen.

What is The Process?

The use of hydrogen-based fuel cells, which produce electricity through a chemical reaction involving two electrodes, is where technology today is concentrated, even though it is theoretically possible to power railways with hydrogen using modified combustion engines.

Instance: At Innotrans 2016 in Berlin, Alstrom unveiled the Coradia for the inaugural time. It was the first hydrogen commuter train globally to use hydrogen-based fuel cell tech, releasing no carbon dioxide, and it began operating in Germany in 2018. The renewable power releases only steam and condensed vapour, noise-free train, which runs on a mix of hydrogen fuel and battery power storage.

India will introduce India’s first hydrogen power train in the nation as part of its drive to achieve emission reductions. Ashwini Vaishnaw, the Union Railways minister, announced that India is creating hydrogen powered train services, and they would be available by 2023. According to him-

Rather than waiting in line at the ticket booth, IRCTC train ticket booking via redBus is an effortless option. Users may easily login and book an online train ticket. It is the most convenient way to book train tickets.